Mr. Veach is a local small business owner, operating his State Farm Insurance Agency since 1991. He was elected to the Common Council in 2008 and re-elected in 2012, 2016, and 2020. Mr. Veach was voted Vice-Mayor in 2013 and Vice-President in 2018. Mr. Veach graduated from Carnegie Mellon University with a Bachelor of Science in Chemical Engineering and a Master of Science in Civil Engineering. Mr. Veach lives in Ward 1 with his wife, Sabra, three children, and labradoodle Cocoa. 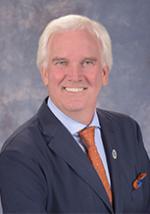 Mr. Bell is a downtown business owner and the Chief Executive Office since 2001 of The Adams Companies and principal broker of Adams-Nelson & Associates, Inc., a commercial real estate firm. He also served in the U.S. Navy on active duty from 1979-1987 and the Reserves from 1988-2002. He retired from the U.S. Navy Reserve Civil Engineer Corps (Lieutenant) and is graduate of the University of Virginia with a bachelor’s degree in Architecture and a minor in Urban and Environmental Planning. 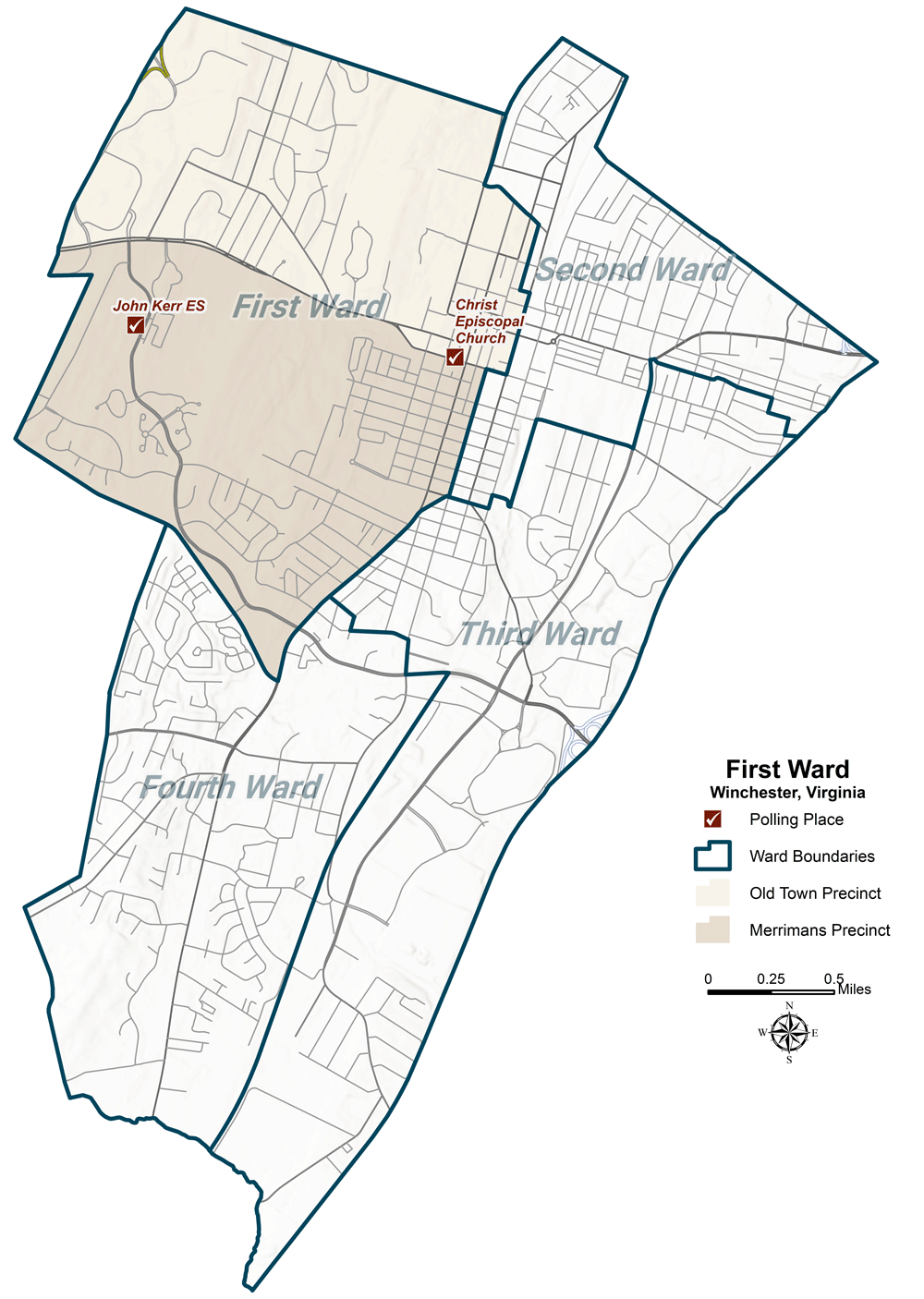 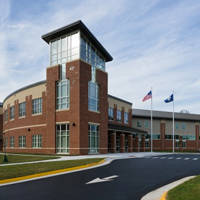 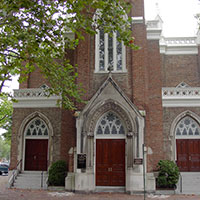